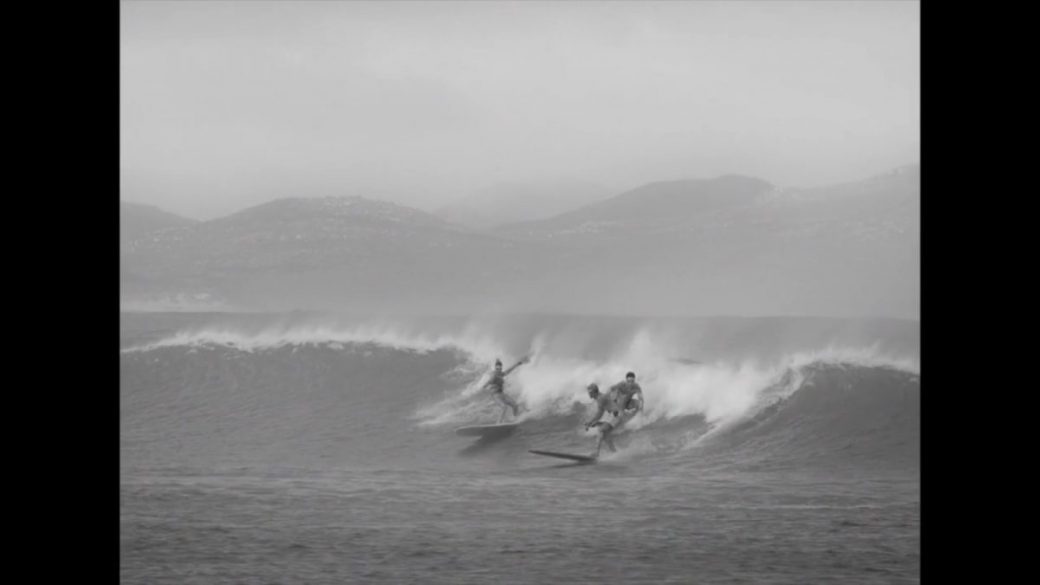 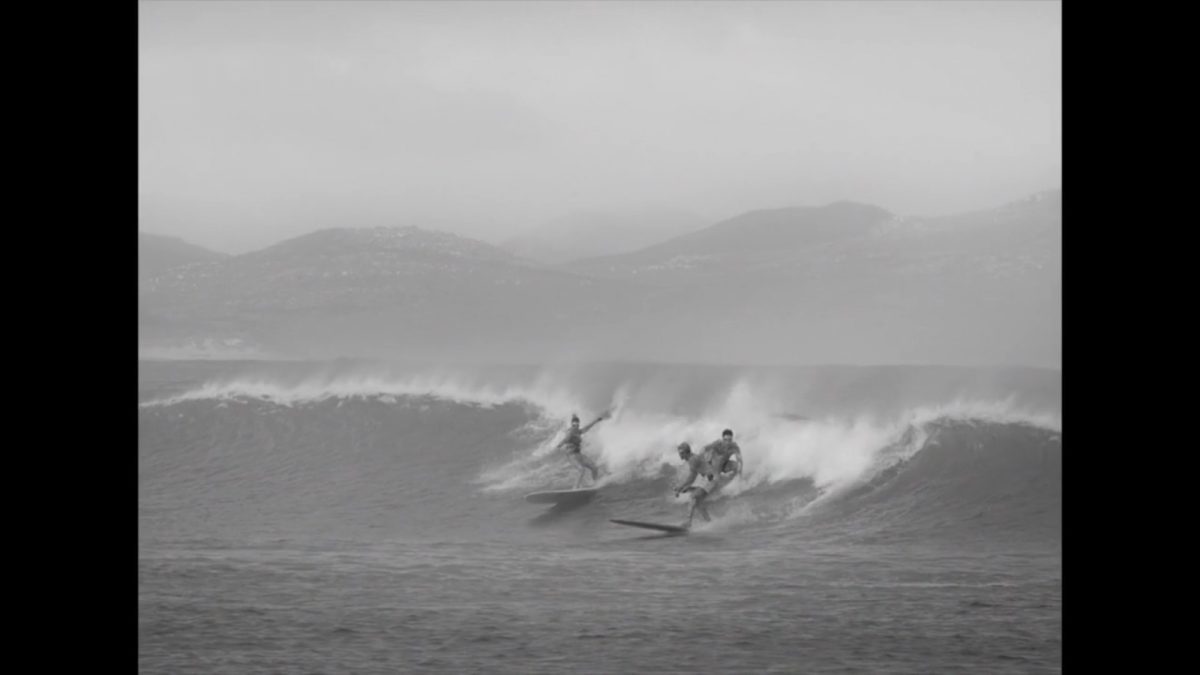 Don’t panic, the undead haven’t taken over our beach-breaks…yet!

In this post-apocalyptic music video for “Widerstehe doch der Sünde” (Stay Away from Sin), directed by the Sacred Egg and produced by Riff Raff Films, a bunch of walkers go surfing—they’re pretty good at it as well. So it turn’s out that you never loose your ability to hang 10 even if you become a zombie, though this doesn’t make sense going by the Walking Dead’s uncoordinated description of the undead.

One of my favourite scenes has to be the panning shot shifting from a surface wave scene to an underwater labyrinth of mines—this was a nice touch (I guess you wouldn’t be concerned about underwater mines as a zombie). Another aspect worth pointing out is the effect that the vintage black-and-white filter has on the atmosphere—the film would appear a lot livelier in colour and wouldn’t suit the undead theme. On that note, the zombie suits/make-up were really impressive; not only did they look great but were also water-proof and super resistant.

I wonder if zombies can skate as well as surf?