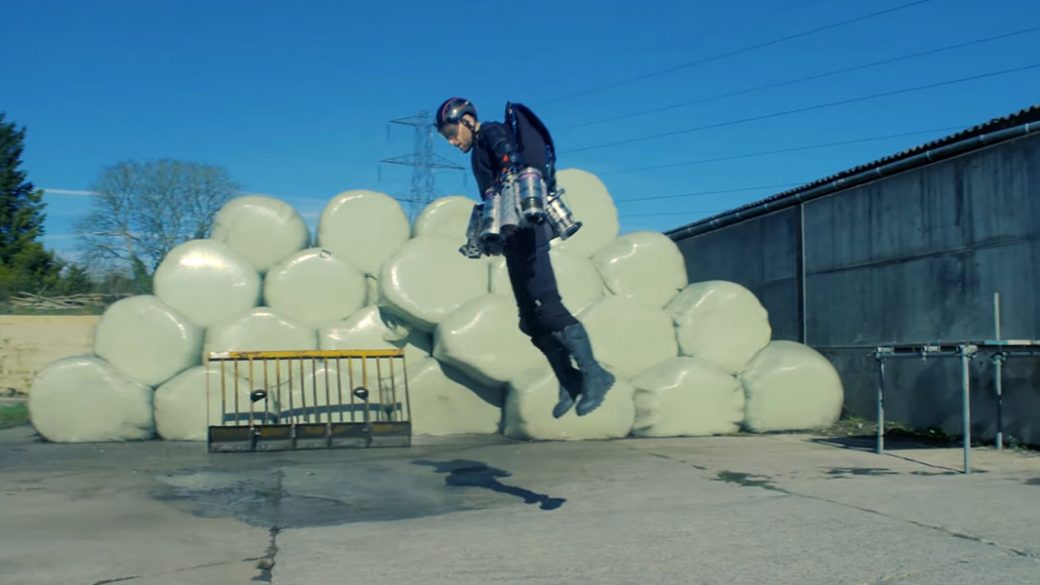 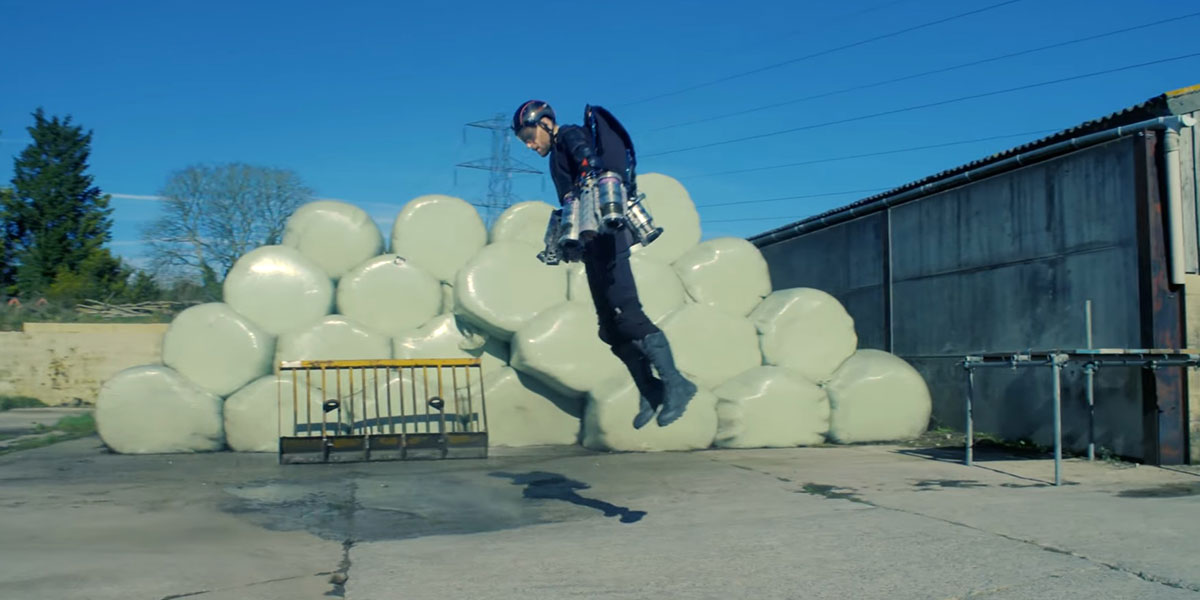 In 2016 Richard Browning had a vision. To re-imagine the future of human flight and build a suit capable of defying gravity.

Throughout 2016 Browning set about designing and building a prototype flight suit. After filing patents for the technology, Browning launched his company Gravity Industries in 2017, in a bid to take the Daedalus (flight suit) to market and revolutionise aviation history.

Named after the father of Icarus, in Greek mythology, the Daedalus combines a specially designed exoskeleton with body mounted miniaturised jet engines. Take a look at the suit in action:

Gravity has gone from an audacious dream to a patent pending technology powering the world’s first human propulsion flight, all in less than 12 months… Our vision is to build an entirely new generation of human flight systems for commercial and entertainment applications.

But it hasn’t been all plain sailing for the inventor based in Wiltshire. Aside from the many tumbles and falls, Browing’s also had to follow a rigorous fitness programme. Due to the sheer force exerted from the suit, his training focuses on strengthing and tightening his core muscles to enable him to stay in control when in flight.

I have to be able to manage the power—and that’s come from all my callisthenics work, the flags and muscle-ups and whatever… It’s taken me 5 years or so—I’ve been doing calisthenics a lot longer than I’ve been working on the suit—and weirdly I always had an idea that there was something in it, I can’t quite put my finger on why, but I always had this idea of seeing how strong and light I could get, with the idea of doing something!

While Browning doesn’t believe his invention will become a new way to commute, it’ll certainly open the gates to a new kind of extreme sport. It’s been suggested that these suits could be on the market by the end of 2017. But to get your hands on one will require a lot of tests and vetting. Better start with that workout then!