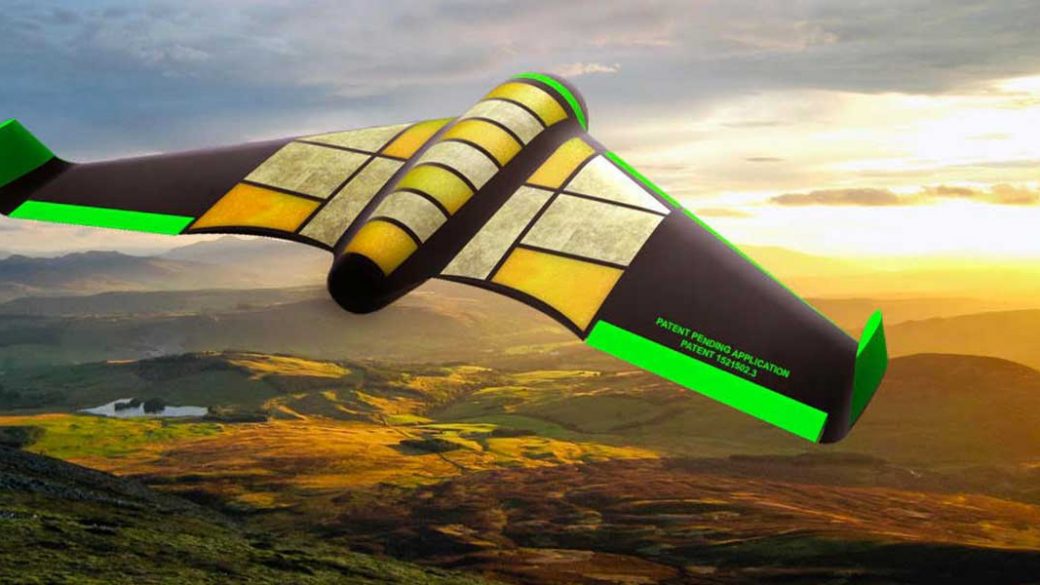 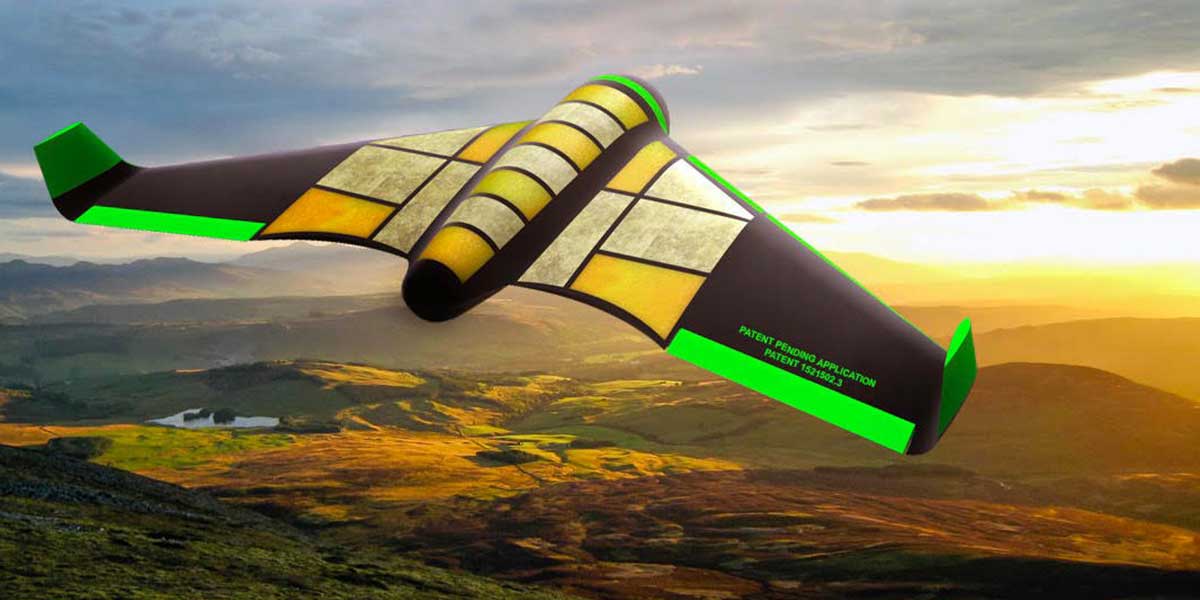 “For the first time ever, aid will be delivered accurately to those in desperate need with this use of a revolutionary and unique Unmanned Air Vehicle (UAV)”—that’s according to a start up technology company based in Wells, Somerset.

Last year, over 125 natural disasters occurred across the world. As a result hundreds of thousands lost their homes, families and livelihoods. Add this to number of people suffering from conflict and war and you start to get a picture of the real world crisis. It is thought that over 7.5 million people die from hunger every year. One every 3.9 seconds.

Accessing people in these situations can be difficult and can be restricted due to the loss of infrastructure, continued fighting and political dangers. In some cases, traditional methods of deploying aid are rendered impossible.

But the team at Windhorse Aerospace believe they’ve come up with a solution—an edible drone.

The specialist UAV called POUNCER™ consists of a pre-formed shell which can transport up to 50kg of food and water. The shell can be reused to provide shelter, while the frame can be burnt safely to cook the food.

The POUNCER™ is designed to glide independently to the pre-planned destination, and can fly up to 35/40km based on a release at 10,000ft.

However, some aid charities have not responded well to the invention. Kevin Watkins, chief executive of Save the Children, told the Financial Times: “This is someone who’s come up with a crackpot idea based on the assumption that technology can solve all problems.”

Nigel Gifford, chairman and founder of Windhorse, said: “While of course we respect everyone’s view as to the effectiveness of drones/UAVs for humanitarian aid delivery, especially those on the ground, it’s early days and I don’t think one solution fits all requirements or scenarios.”

POUNCER™ is not designed to replace traditional aid methods, rather to provide a supplementary service for difficult circumstances. Its design has been cleverly considered and addresses one of the most difficult problems in the world hunger crisis. While POUNCER™ may need further testing, it’s a fantastic step in the right direction.