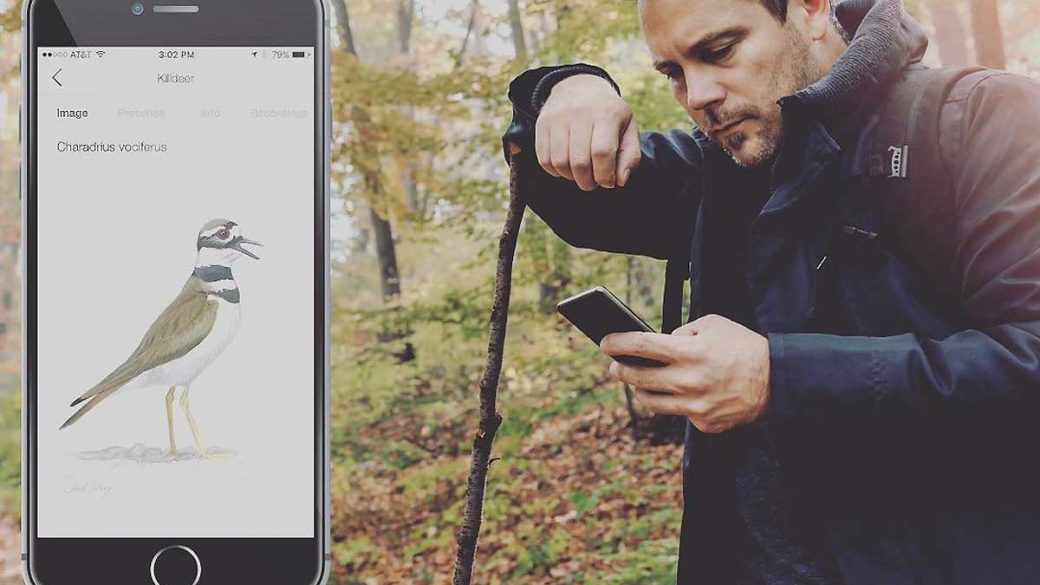 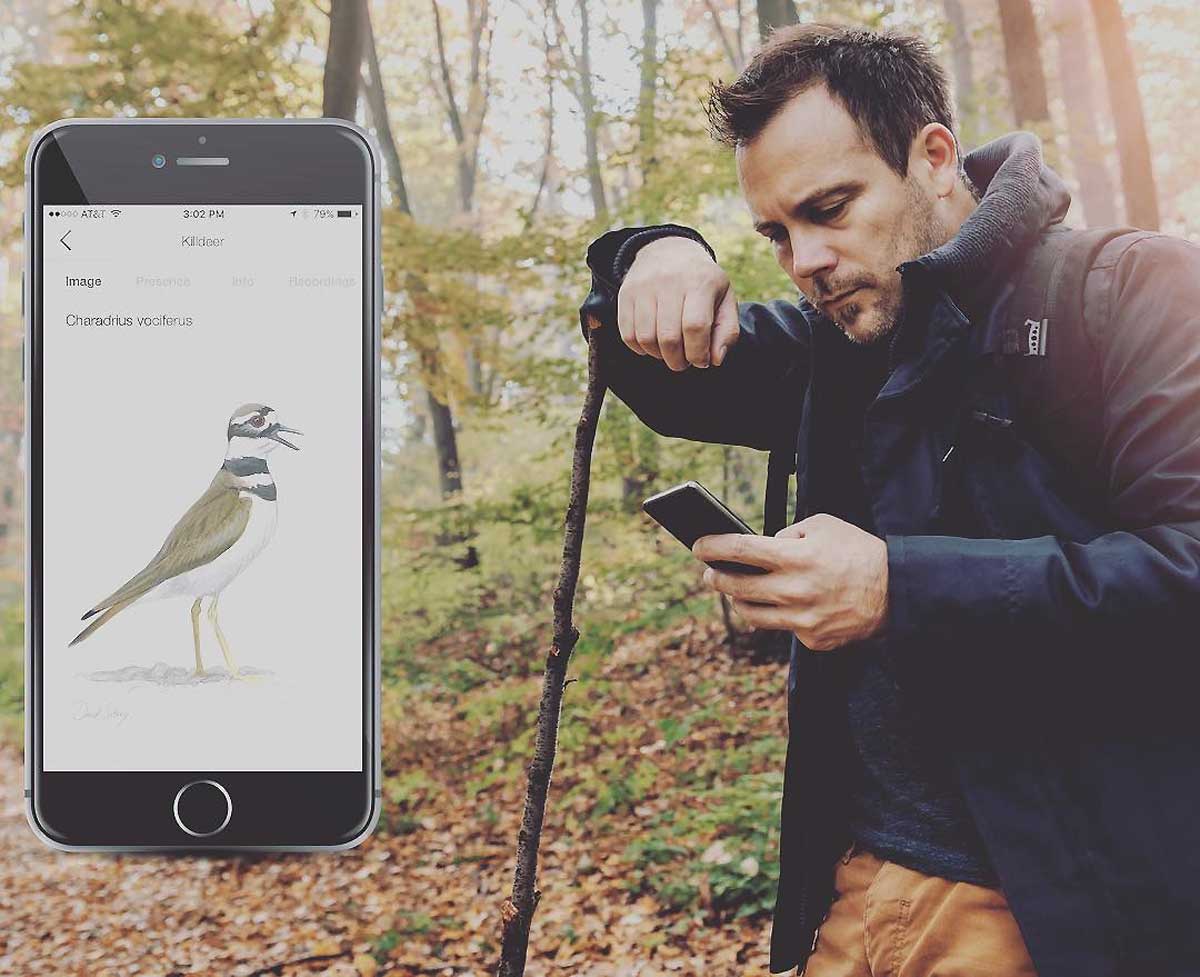 Bird watching may not be considered the coolest outdoor hobby, but this new phone app is fast becoming one of my go-to hiking apps. Song Sleuth is like Shazam for birds—it can determine the species of bird from just its song. Still not convinced? Trust me—it’s more addictive than it sounds.

The app has been developed, by Wildlife Acoustics, to be very straightforward to use. Whenever you come across a bird song that you want to identify, simply pull out your phone, tap the screen, and it begins recording the song and comparing it to a database. Within seconds, Song Sleuth returns the top three most likely matches of bird, with a few song samples from each for you to compare.

The app works by analysing the recording, using “advanced algorithms” against a preloaded database of the 200 birds you’re most likely to find in North America. Song Sleuth is currently more limited here in the UK, but I assume that a UK bird database will be available for download at some point in the future.

For wildlife geeks, the app is packed with cool illustrations for each bird from David Sibley, one of the world’s greatest birdwatchers and illustrators. Sibley also contributed detailed descriptions about each bird and information to help you decide if the bird you’re hearing is likely to be in your area.

The app saves the location and sound recordings of each bird you record, making it an ideal companion for conservation research. You can also dive into the science of bird songs by pulling up a spectrogram, a visible depiction of acoustic wavelengths, of the bird song you recorded.

The technology is not perfect, though. The Song Sleuth website reads:

Auto Identification is not perfect. For example, Song Sleuth can’t identify birds from simple chips and calls, only more distinctive calls and songs. The algorithms can be confused by background noise from wind, rustling clothing and other birds. You may need to edit your recordings for best results. This app is intended to be interactive and fun to learn about bird song.

Twelve years ago Wildlife Acoustics made a standalone device—for identifying birds by their songs—that featured a directional mic, an audio signal processing program, and a wave form matching database and was priced at $400! So, for $9.99 (US) it looks to be a pretty good deal.