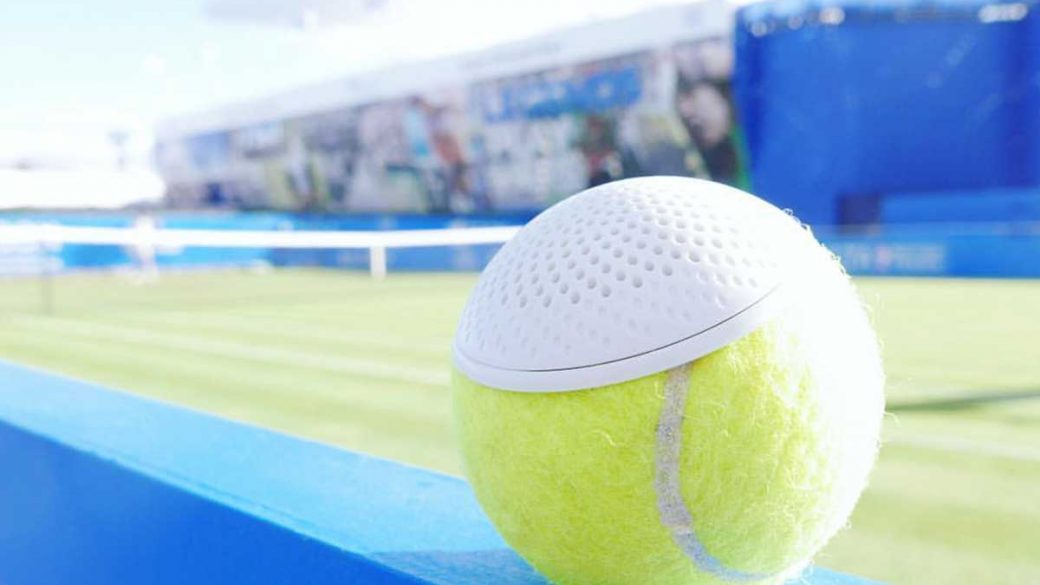 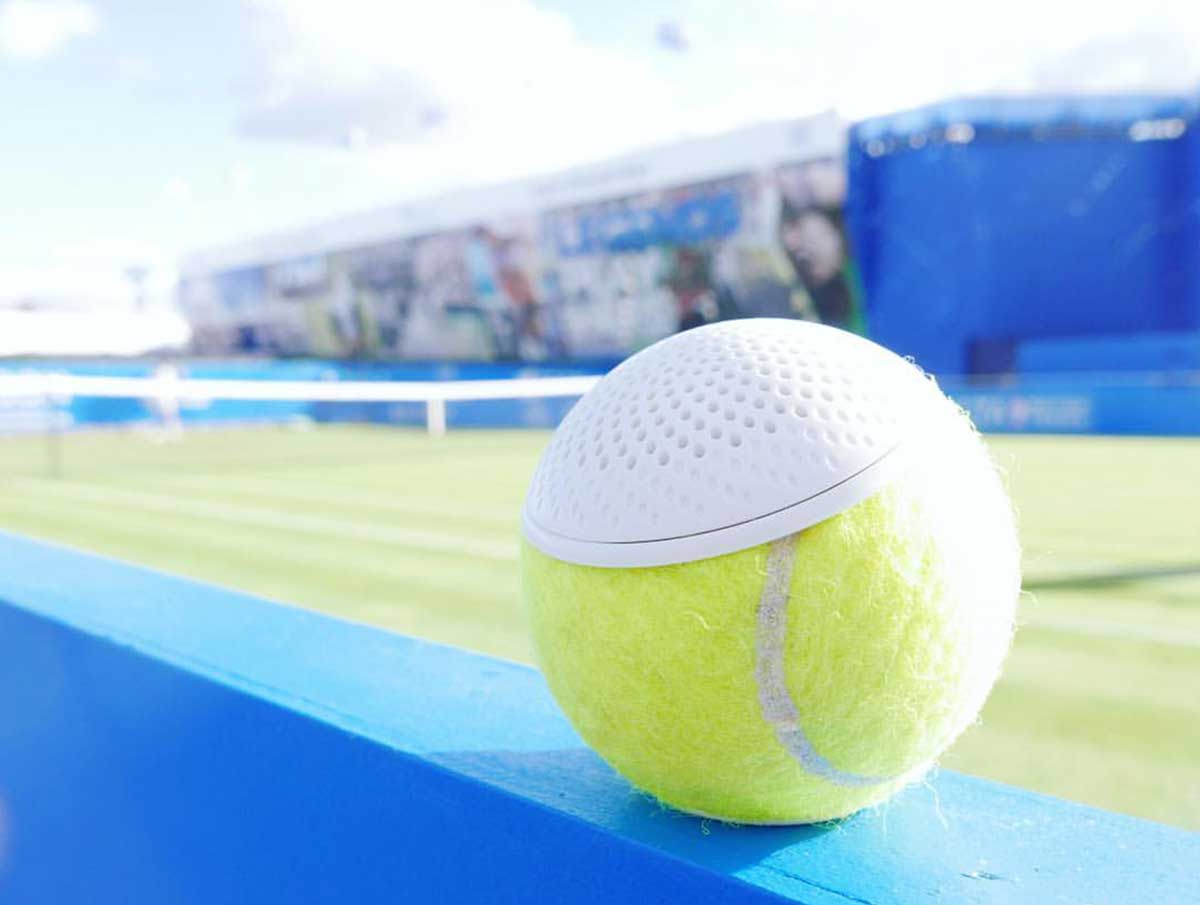 Wimbledon has long been considered the main highlight of the tennis season. Thousands of spectators from across the world flock through the gates of this south-west London stadium to watch the finest tennis players compete.

But with such play, comes wastage. It is thought that around 55,000 tennis balls are used just in this championship alone and once used many become retired. But, a company from London has found a solution to this and is working with the Wimbledon Foundation to not only offer tennis fans a piece of prestigious memorabilia from the game, but also a piece of functional technology.

Meet the hearO speaker. The Bluetooth speaker in a used Wimbledon tennis ball.

The body of each hearO speaker is a match-used tennis ball from the 2016 championship. It’s been created by Richard Moss of hearO, a former junior tennis player from South Africa and founder of Rogue Projects—a design studio that aims to rethink consumption in a sustainable way.

The tennis ball’s shape and size makes it ideal for a portable speaker. Companies like Beats have already won a share of the market through their unique design, and the tennis ball certainly takes that a step further.

Of the concept, the company said:

We set out to reimagine these leftover tennis balls and unlock their potential. Our early concepts included furniture, organisational tools and household objects. A tennis ball’s toughness, size and multi-layered construction made these applications interesting but impractical.

The wireless speakers preserve 75% of the tennis ball and feature a custom built 3W sound system with a Fibonacci spiral grill pattern. It’s operated via one-button, can be paired with any media device and charges wirelessly via a custom cradle.

The company launched a Kickstarter campaign in November 2016 to fund production costs, and the speakers are now on the market with a price tag of £60. Offering buyers a functional gadget with a unique piece of tennis history, hearO are offering something no other tech company can rival. Looks like it’s one game up.